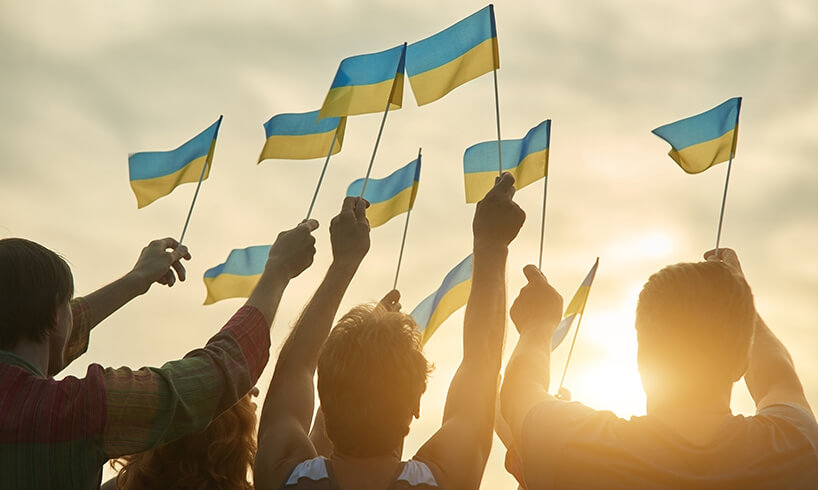 Geopolitical uncertainty can lead to sudden conflict that poses a threat to the digital security of web chat software and all businesses, even the ones in unrelated countries.

The Ukraine-Russia conflict that started in February 2022 has had a surprising impact on cyber security across the world. On the 23rd of February, a wave of denial of service attacks struck the Ukraine Ministry of Foreign Affairs, Ministry of Defence, Ministry of Internal Affairs, Cabinet of Ministers and the Security Service of Ukraine. It caused outages that lasted about two hours and reportedly affected multiple small finance organisations.

For those small organizations, it has likely dealt a devastating blow to their cyber security measures and digital infrastructure. These chaotic yet seemingly planned cyber security attacks can have untold consequences on a massive scale. As such, it’s important to consider how you can enforce digital security measures during uncertain times like conflict.

Create continuity plans in the event of a cybersecurity disaster

It’s a good idea to review your business’s cyber security measures and continuity plans. This can help give you peace of mind when facing a cyber security attack, or even worse, a ransomware attack that usually has no way to be removed.

The most peaceful resolution during an attack like this is to pay the attacker and have your data restored. Most cyber security teams would suggest that you focus on prevention instead of figuring out ways to actively work around ransomware and other attacks that are difficult to remove.

There are also continuity plans that focus on customer data. For example, having multiple backups of your business’s critical data is essential if you want to stay in business despite the increased risk of digital attack during a time of conflict. There’s a simple set of rules that you can apply when prioritizing what business data to protect:

This should help ensure that your business critical data is not only protected from potential ransomware, but also physical disasters where the data will be destroyed.

Be mindful of infected backups

It’s also worth examining your backups to ensure that they are free and clean of backdoors and potential infections. Ransomware can spread throughout your data and it’s not uncommon for it to appear weeks or even months after the initial infection.

If you don’t regularly change your backups and check them for oddities, then it’s possible that there is an undetected infection that is currently lying dormant on your backups.

Outsourced services can also be affected during a time of conflict. For instance, a company that you may have relied on could be in a conflict zone, meaning that it can no longer be operational. In times like this, it’s a good idea to review your suppliers and outsourced services to find companies that have a lower chance of being affected by the conflict.

For example, many companies tend to outsource their support and live web chat software needs. However, this could potentially bring down their entire support and knowledge base platform if they’re not careful. This is where it helps to use a UK-based service like Click4Assistance. Instead of outsourcing its servers and operations to other countries, C4A is one of the few UK-based live chat systems that exclusively use hardware and supply chains that exist in the UK.

If you’re using your own hardware for server and data storage purposes, then it’s important to have an elegant solution for backup hardware. For example, if you believe that a system has been compromised, then you should have an entirely different system that can be used as a replacement. Outages can occur due to a number of different cyber-attacks, so having additional hardware to rely on can help ensure that your business remains operational despite being taken down.

Additional hardware should also be considered when it comes to communicating with staff and clients. The goal here is to create a situation where a minimum amount of hardware can be used to continue running your business. Once you have established what hardware is critical to the operation of your business, you can then focus on collecting that hardware and setting it up as a backup solution to keep your business up and running.

If there are digital attacks as a result of conflict, then you can quickly switch to this backup hardware to maintain essential day-to-day business operations. While it might not be effective over a long period of time or for growing your business, it’ll at least be enough to maintain your company as you wait out the conflict.

Understanding the impact conflict has on your customers

When conflict occurs in the world, your company has more responsibility to look after your customers and their data. The havoc caused across the web and the increased frequency of attacks can often lead to information and data being stolen from various servers. Attackers can use the chaos of conflict to target specific organizations and government systems, and this may lead to a lot of stolen data such as passwords, usernames, and emails.

Attackers will then use this information in credential attacks. This means they’ll use the same credentials found on government websites to try and log in to other services. If successful, they can take control of the account and use it for personal gain. If there’s even a small possibility that some conflict in the world could put your customer data at risk, then it may be time to move your services and data to other regions of the world where it’s less likely that they’ll be attacked.

C4A is a great example of a UK-based service that prioritises national supply chains and data centres. This ensures that your business is protected against potential conflict in the world and also helps to support your local economy. In a time of uncertainty and conflict, it’s a good idea to rely on services and staff that are local to you to avoid potential disruption. 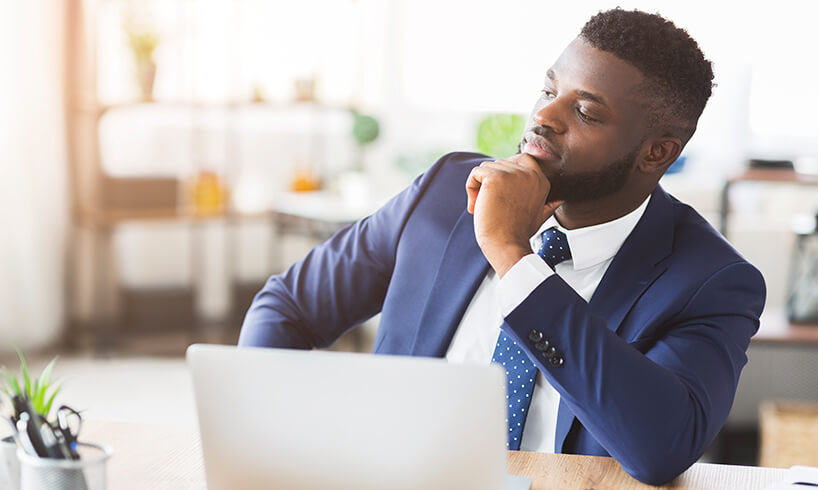 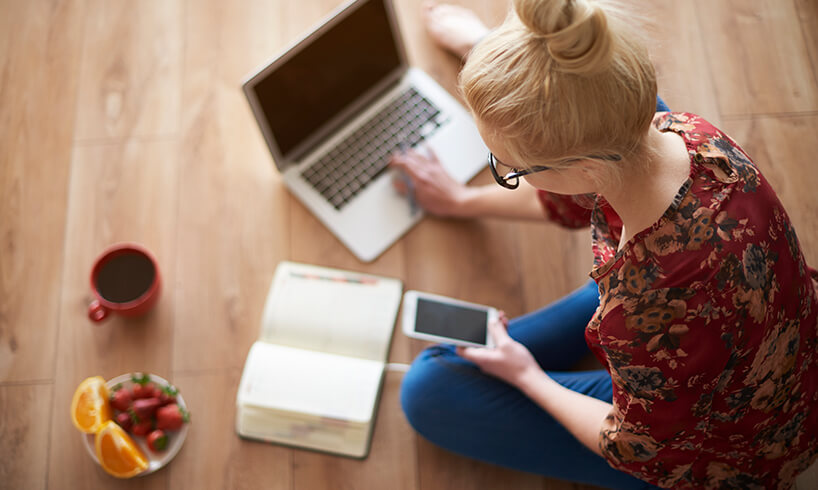 The Downside of Running a Small Business

The Downside of Running a Small Business