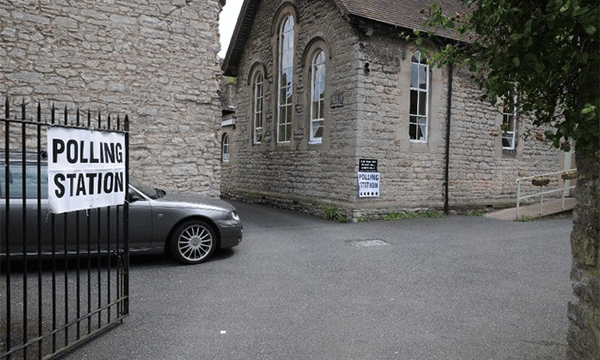 On 19th April 2017 a House of Commons motion was passed to allow a snap election (an election outside the five years schedule as set out in the Fixed-Term Parliaments Act 2011) to occur. This gave the country just 7 weeks to prepare to vote.

With a week to go a considerable amount of organisation has been involved, with additional workload being added onto our already tightly resourced councils.

Salford City Council has included live chat on their pages about the general election. As there was a short time period between the announcement on 19th April and next week’s election, many people including voters, tellers and polling agents may have questions that downloadable content may not answer fully, therefore the chat button can route the individual directly to a council representative, who can answer the visitor’s enquiry instantly via text-based messages that are sent in real-time.  This reduces the amount of enquiries that are directed to the council via telephone and email, and can decrease the amount of staff needed to handle these questions.

The local authorities have to organise the locations of the polling station and the agents running them.  An individual who has registered to vote should receive their polling card that explains vital information including the polling station location. If they do not receive their card, staff members time can be taken up with questions about sending out a duplicate, live chat allows one operator to handle multiple enquiries and can be answered with a predefined reply (a response the representative has access to within chat), this saves the operator’s time dealing with one individual’s question, but also increases their productivity as they can handle multiple enquiries at the same time.

More in-depth information can be found on council’s websites, this would have had to be updated quickly after it became common knowledge that the General Election is to be held on the 8th June, as there are many important dates that the ward would need to know in advance, some voters may have needed assistance with:

Live chat for website is the quickest way for residents to get their questions answered and if for example a voter is confused which proxy vote form to complete, council representatives can transfer the correct forms to use during chat. If voting is made too complicated residents may decide not to vote, by making it as easy as possible for them, the vote is more likely to be received.

And other documents about the election that applies across the ward include:

Dependant if the information is election specific (timetable, List of persons nominated), this documentation would have needed updating or creating which would have put added stress on staff resources to have these ready and uploaded onto the website.  These pdfs can alternatively be transferred to the resident in chat if they have difficulty viewing or downloading the content.

After Election Day counting agents need to start adding up the votes no later than 2am on 9th June 2017. The results are made publically available and the council’s website needs to be updated with the outcome and the breakdown in the constituents.

Regardless of whether the Conservatives remain in power or another party wins the election, there are a few changes to come that will affect the UK, including:

To help maintain smooth communication with your ward during the busy periods around these important changes, implement live chat software onto your website to answer resident questions quickly and more productively.

For more information on how councils including Salford City are using live chat for website software, book a demonstration with our local authority co-ordinator by calling 01268 524628 or emailing theteam@click4assistance.co.uk.

Click4Assistances hopes that next week’s Election Day is a smooth success for UK councils, and we look forward to voting. 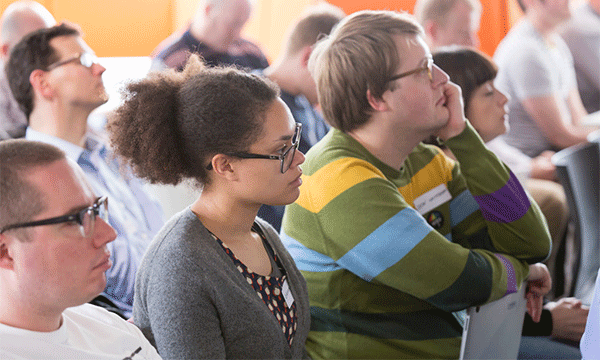 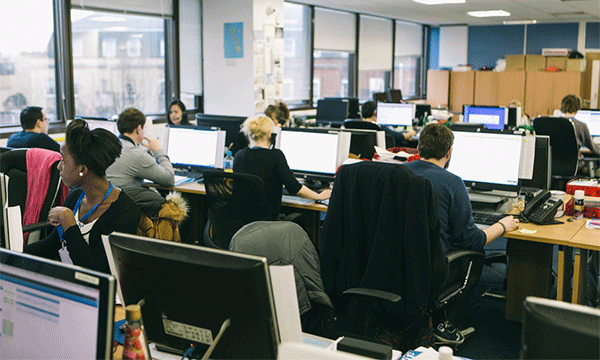 How Are Your Residents Reacting to the Increase In Council Tax?

How Are Your Residents Reacting to the Increase In Council Tax?