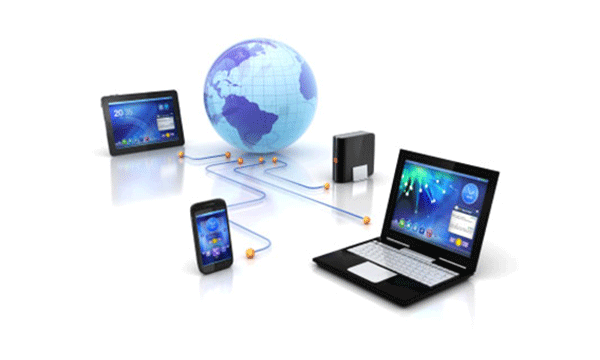 Following the 2015 report released by ITU, we take a look at what areas are measured in the report and how it effects those comparing online chat systems

ITU is the United Nations specialised agency for information and communication technologies (ICTs). Headquartered in Geneva, Switzerland with 12 regional and area offices around the world, ITU is an establishment based on public-private partnership since its commencement, ITU currently has a membership of 193 countries including the Americas, Eastern Europe, Africa, Asia and Australasia. It also includes almost 800 private-sector entities and academic institutions.

ITU membership represents an intermingling of the global ICT sector, from the world's prevalent manufacturers and telecoms transmitters to small, ground-breaking players working with original and developing technologies, along with leading R&D organisations and academia.

What is the ITU report?

ITU have been releasing the “Measuring the Information Society Report” annually since 2009, the report covers key statistics and information on ICT data and benchmarking tools to measure the information society, including the ICT Development Index (IDI).

Developed in 2008 in reply to appeals from ITU Member states to generate an overall ICT index, the IDI was formed by the ITU and appeared in the first edition of the Measuring the Information Society Report, the IDI has then been presented in each annual report since 2009.

In 2014 ITU held their Plenipotentiary Conference in Korea, the Connect 2020 Agenda included the agreed global ITU goals and targets, in which the 2015 Report features a review and quantitative assessment. 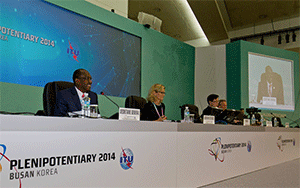 The 2015 report released 30th November 2015 compares the growth of the standard of ICT developments in 167 nations worldwide since 2010. Evaluating IDI findings, at the regional level, the report emphasises countries that graded highest of the IDI and since 2010, enhancing their placing most dynamically in the overall IDI rankings.

The key focus of the IDI is to measure:

In the 2015 IDI findings, the UK has ranked 4th out of 167, with an IDI rank of 8.75. The UK has improved by 6 positions and it’s rating by 1.13 since the 2010 report. The US is further behind in position 15 with a ranking of 8.19 only improving by 1 position since 2010 despite technology companies such as Google, Apple and Amazon being situated in the US.

How Does these Findings Affect Online Chat Systems?

With the continued evidence that the UK has been overpowering the US in technology development for the last 5 years, there’s no better reason why companies seeking to adopt live chat software should choose a UK based live chat provider.

With developers in house, Click4Assistance online chat systems, endures to stay ahead of competitors with R&D being one of the main priorities. Click4Assistance’s customer suggestions are encouraged and are actioned regularly, ensuring the software is a complete toolbox of features for user convenience.

With over 10 years of experience Click4Assistance has been developing and providing web live chat software to a large range of clientele including, Universities, Retailers and Healthcare organisations. With servers hosted fully in the UK Click4Assistance complies with Data Protection, so why is your business still considering a US live chat provider? For a free no pressured discussion of the online chat systems and your requirements contact our account managers today on 0845 123 5871.