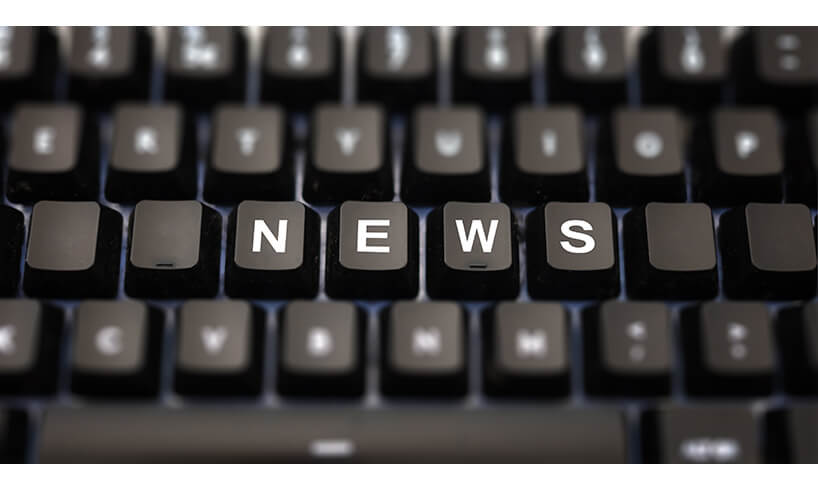 Here are some of the latest tech trends for chat on your website and news reports by Click4Assistance.

Technology is constantly growing and the pace at which it’s rising has been incredibly fast as of late. So in this article, we’re going to report on some of the top tech trends and news that we believe you should be looking at.

Artificial intelligence is growing by the year

Artificial intelligence is something that we personally understand very well here at Click4Assistance. Our AI chatbot is powered by IBM Watson, giving it the ability to quickly and accurately respond to customer queries as if it were a real human. But our use case is just one of many for artificial intelligence. It’s a growing industry that is expected to be worth $190 billion by 2025 with multiple subset industries such as machine learning.

It’s reported that not only will artificial intelligence transform technology forever, but it’ll also create many new jobs and professionals that will become increasingly important as time goes on. Machine learning is no doubt one of the most important technology-focused developments that we’ve seen for a long time and there are completely new businesses and services (such as C4A) that have been developed around it.

So while it’s certainly not news that artificial intelligence is popular, it’s news that the world is finally starting to see tangible change regarding its use. People are starting to face situations where AI is almost everywhere and not just some fantasy advancement that can be seen in sci-fi films. It’s real, it’s affecting our everyday lives, and almost all technology will use some sort of AI or machine learning to improve its functionality and convenience.

One of the most recent developments in AI is the introduction of Nikola, an emotional android child that was developed by the RIKEN Guardian Robot Project in Japan. Researchers claim that they have successfully created an artificial intelligence that can convey different emotions. While this may not have many business applications, it does show that the power of artificial intelligence and machine learning has grown tremendously over the past few years.

One of the biggest announcements in recent months has to be the change from Facebook to Meta. This ties in with the explosive growth of the term “metaverse”. People are unsure what it is, it’s creating a lot of hype, and technology enthusiasts are just starting to scratch the surface with what it could be capable of. In fact, the AR and VR market is expected to grow to $209.2 billion by 2022.

But the reason why there has yet to be some concrete information about the Metaverse is that it’s a bit like talking about the internet. If you tried to explain the internet to someone back in the early 1980s, it would be virtually impossible. This is because their technology (at least, at the time) would be unable to help them comprehend what the internet was. This is the exact same case with the Metaverse. While many of us have a general understanding of what the Metaverse is, we can’t use modern examples to help represent it.

This is because the Metaverse is going to be heavily invested in virtual and augmented realities. Some have described it as an “unseen” world, not unlike the internet, and we believe that new emerging technologies will really help drive home the point. Virtual and augmented reality both have immense potential when it comes to virtually any industry. While many of us are already enjoying the entertainment benefits of VR and AR, there are also many industrial and commercial applications for it.

For example, VR could be a fantastic way to train operatives for dangerous jobs, particularly those that currently don’t have many training routines available. It could also create educational spaces on the internet and there’s even the potential to use VR and AR technologies as a form of rehab. AR could even transform the entertainment industry in more ways than you’d think. It could create beautiful entrances to stores, it could make shopping experiences more convenient and personalized, and it’ll do wonders for creative marketing.

So not only is AR and VR exciting for enthusiasts, but it’s also a great opportunity for people to develop new skills that will be in heavy demand once the technology becomes mainstream. It’s also something that will transform the lives of normal people through unique experiences and conveniences that we couldn’t even hope to imagine with today’s level of technology. In short, the Metaverse might have its share of unbelievers and critics, but so did the internet 30 years ago–and look how far that has come! 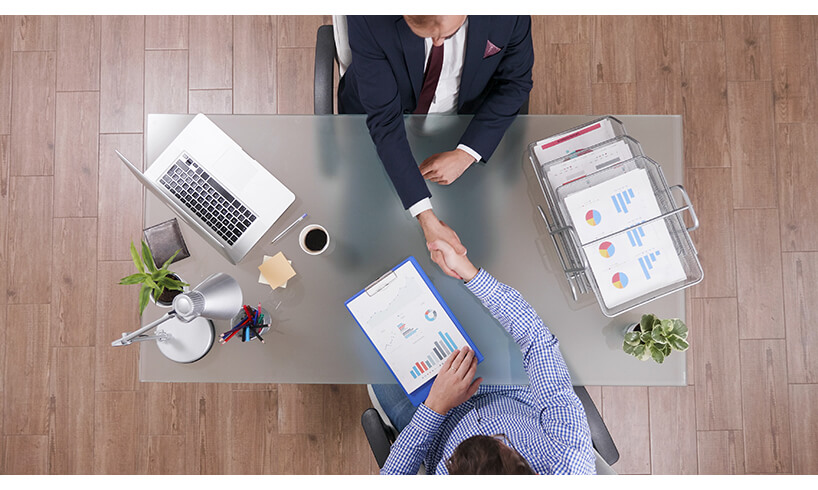 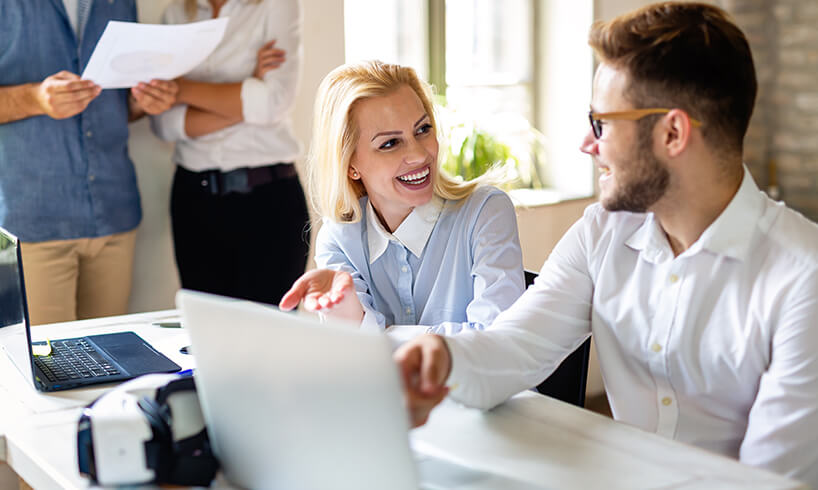 5 More Reasons To Use Click4Assistance

5 More Reasons To Use Click4Assistance