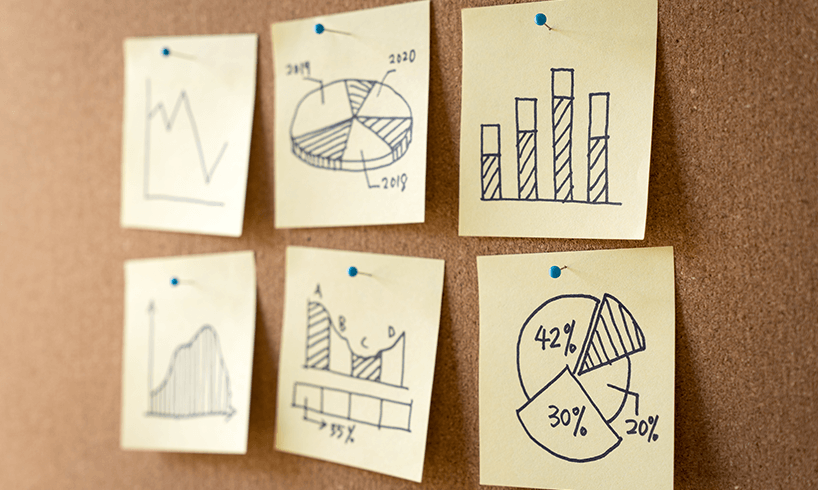 Are you interested in learning more about live chat statistics? We’re going to be looking at some of the most important ones.

Live chat has been around for a while now, and it is a form of communication between businesses and customers. It was originally introduced to help some of the backup that was happening on the phone lines and in the email inboxes, and has now taken off rather well. People seem to have really taken to live chat, and we’re going to be exploring this idea with some of the statistics surrounding live chat. Keep reading if you would like to find out more.

If you were to give people the choice, they would choose something that involves real-time support over anything else. This means that they would choose live chat over sending an email for example. Customer satisfaction ratings for live chat at 85% are second only to phone support at 91%, followed by email support at 82%, and then lowering down into the 70’s for social media support. These gaps might look small, but they could be the difference between your business being on the up or going down.

It’s also true that 41% of people prefer live chat support, and this makes perfect sense. It’s easy, you get your answer almost immediately, and if you feel awkward talking on the phone, this won’t be an issue for you. As well as this, 51% of people said that they are more likely to buy again from a business if they have a live chat option. It’s a convenient option for everyone involved, making it completely worth it.

You Don’t Need To Go Too Fast

While speed is important when it comes to answering these messages, it is not the only thing that matters. You need to respond in a timely manner, but you don’t need to push yourself to answer each and every message within 5 seconds for fear that you are losing out.  In the 2021 Live Chat Benchman Report, it was shown that the average wait time between the request being submitted and a response being sent was around 46 seconds.

It also appeared to be the case that the companies that had a higher response time were actually the ones who had the most satisfied customers. It’s not possible to know if this is because they were doing their job thoroughly and checking through every avenue, but the data doesn’t lie. It is more than likely that the longer response times are due to higher quality answers to the questions being asked, which are more helpful to the customer, which drives up satisfaction.

You should also be aware though that around 1 in 5 people said that they would stop using live chat if the responses were too slow. This shows that people are not massively patient when they want their problem sorted. They are likely to move over to the phone lines, which is why you need to make sure that you respond quickly enough to keep them on live chat instead.

Have A Real Conversation With Customers

In the same Benchmark Report that we mentioned earlier, it gave details about the length of time that the customer service agent spent talking to customers. The report stated that the companies that had the higher satisfaction rating had customer service agents who spent longer on the chat with the customer. The shorter conversations tended to get less positive responses, and this could be because they weren’t provided with proper, full answers.

This just goes to show that you don’t have to rush through conversations with customers. It is far better to take that little bit of extra time, making sure that everything is sorted and the customer is happy, rather than rushing them off the chat and picking up a low satisfaction score.

Boosts The Amount Of Sales Of A Business

Live chat could be the solution that you have been looking for if boosting the sales has been on the cards. One site found that 38% of consumers are more likely to buy from a company that has a live chat option. It’s a popular choice, so it can’t be that surprising that it will help you boost your sales. People may believe that because you have this other line of communication, you can answer faster. Or, it might be the case that this choice is more convenient for the consumer, which should be the most important thing.

The very same study said that live chat could be possible for as much as a 40% increase in conversions alone. This is a huge boost, and can literally almost double the amount of sales that your business is making.

Chatbots Are (Part Of) The Way Forward

It’s important to understand that at the moment, chatbots are not the future of the entire business world. For those companies who are big enough to be able to pay top money for chatbots, this could be a good thing. In fact, conversions handled by chatbots were slightly higher than those that ended up speaking to a person. The increase isn’t much at the moment, but it’s there, and that means that chatbots could be the way forward when it comes to customer service like this.

We hope that you have found this article helpful, and now have a better understanding about some of the live chat statistics that you need to know. It looks as though live chat is here to stay though, so anyone who hasn’t experienced this just yet, you have time. Live chat is now one of the must have communication strategies for businesses, so make sure that you are implementing this into your business as soon as possible if you haven’t already. 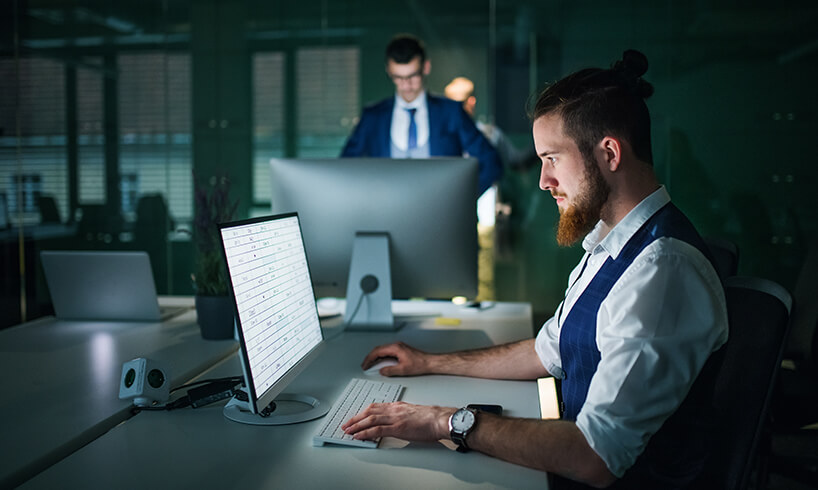 What does Omnichannel communication mean? 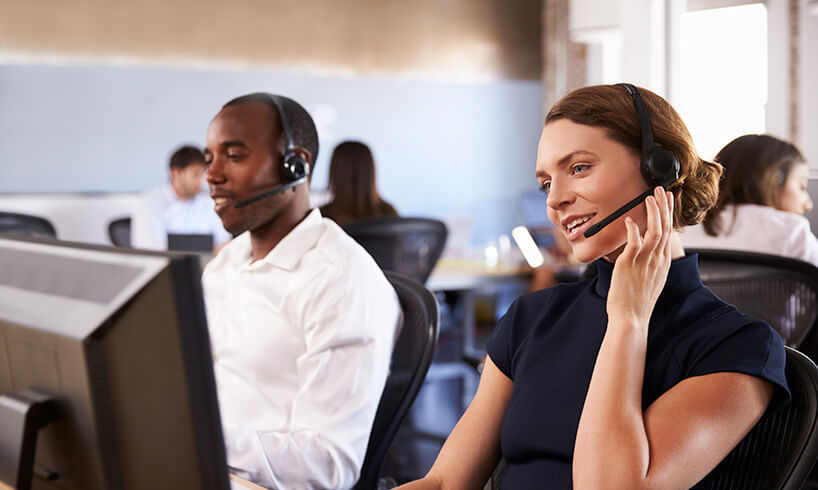 How to Improve Your Business's Customer Service

What does Omnichannel communication mean?

How to Improve Your Business's Customer Service