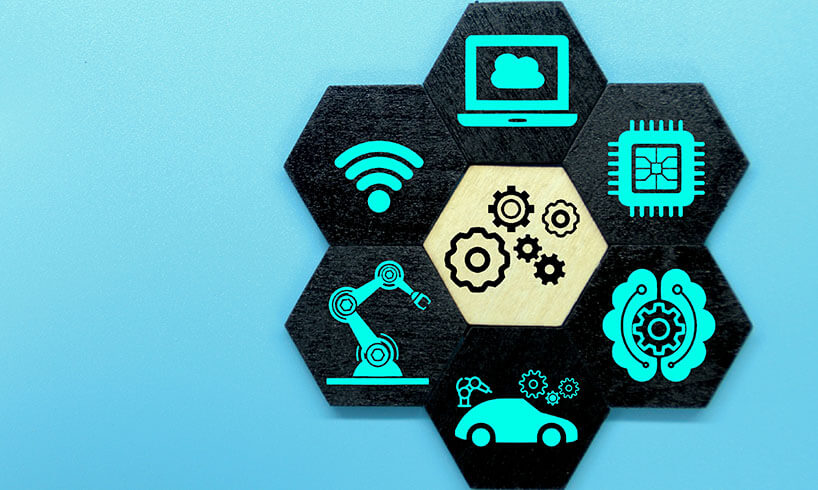 Technology was once something that changed every couple of decades (if at all). But now, thanks to ongoing digital acceleration, it’s evolving virtually every year. Compared to just ten years ago, we’re in a totally different world.

But why is this? According to theorists such as Google’s Ray Kurzweil and the X-Prize Peter Diamandis, it all comes down to exponentials. Technology does not progress linearly, they say, but instead takes off, a bit like compound interest.

In this post, we take a look at some of the most important tech news from 2021 so far.

Thanks to its planetary internet satellite network, Starlink, SpaceX is already transforming global communications. Once it is fully up and running, it will give existing service providers a serious run for their money. Anyone, anywhere in the world will be able to hook up to low-latency, broadband-like speeds, without having to be in range of a WiFi signal.

Accelerating this is Starship, SpaceX’s giant Mars-bound rocket ship. It will have a payload capacity many times the size of Falcon. It is set to complete its first orbital test flight in January or February 2022.

Apple still wants its colleagues to return to the office, but now says that they won’t have to do so until February 2022. The computing giant is currently fighting a somewhat public battle against employees looking for more flexible working options. Contrary to earlier proclamations, the company believes that in-person working is better, but many employees disagree.

Virtually all of the world’s biggest tech companies attended COP26, discussing how they are going to combat climate change with various government leaders and non-profit organisations.

Chief among the concerns is the sizable energy requirements of data centres, currently responsible for 1 percent of all global energy consumption. Former Amazon CEO, Jeff Bezos, also announced an initiative that will donate more than $2 billion for landscape restoration via the Bezos Earth Fund.

Chat integration is a longstanding feature of company websites. But now Google is attempting to enhance accessibility via Project Relate. The scheme will see thousands of individuals with speaking impairments training the company’s algorithms so that it can better understand them. The hope is that, with sufficient training data, Google’s bots will be able to take command from those living with speaking impediments just as well as it can those without.

Lastly, according to a survey from consulting firm, New View Strategies, more than a third of women want to exit the tech sector in the next two years. Female workers report that COVID-19-related changes in their lives combined with the effects of workplace gender inequality are driving their desire to leave.

The move is part of a wider societal trend, dubbed “The Great Resignation” where workers are re-evaluating how they are spending their time. The pandemic has given people space to really think about what it is that they want to get out of their lives. 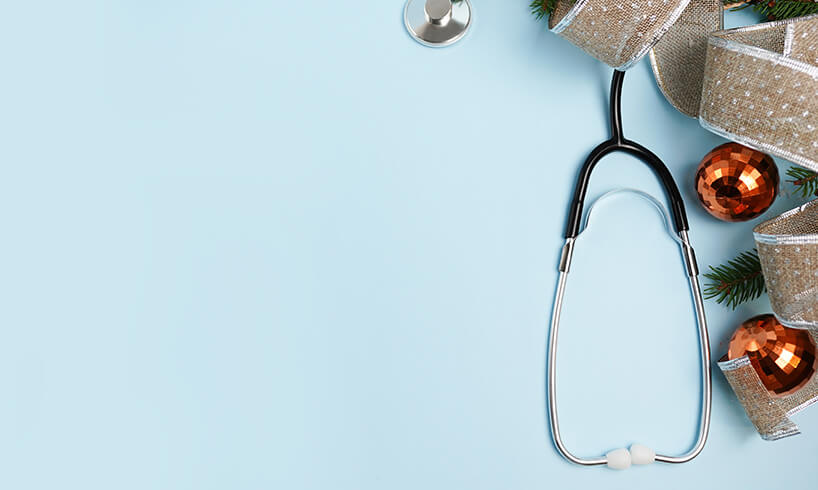 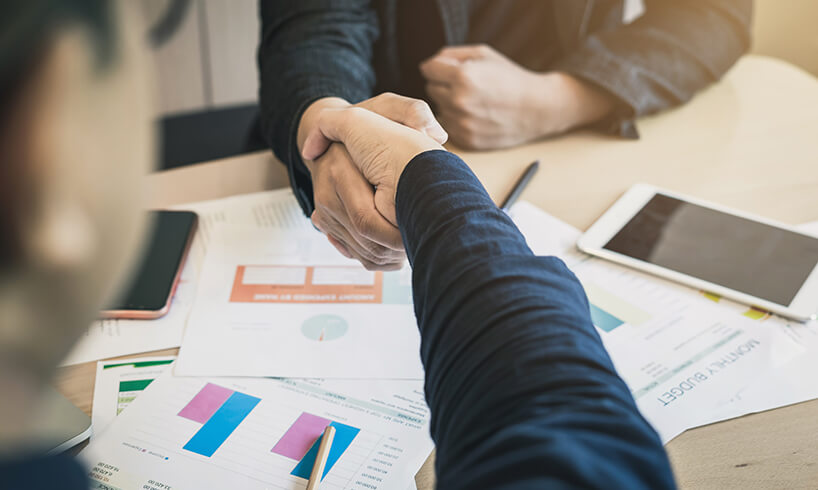