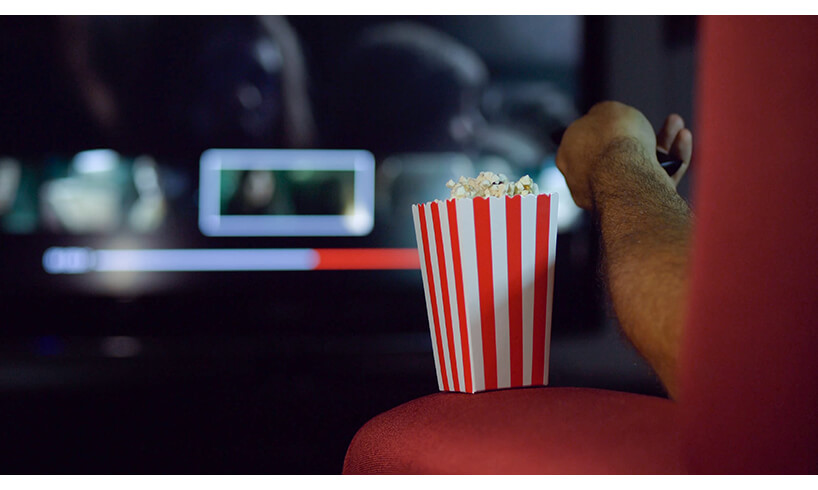 The Fun Side Of Live Chat

Live chat integration doesn’t have to be dull. In fact, with a little inventiveness and creativity, it can be a lot of fun!

If you think that live chat has to be incredibly serious all the time, then think again. Both businesses and customers can have a lot of fun with it, and offer better services in the process.

For Michael it was just an ordinary shift. He was responding to customer queries about Netflix services, trying to get people up and running and give them the experiences they’d been promised.

Then a man called Norman chatted via the customer service app. The conversation started ordinarily enough:

“This is Cpt. Mike of the good ship Netflix. Which member of the crew am I speaking with today?”

“What seems to be the problem,” Cpt. Mike asked?

As the conversation continued, both men played their roles: Michael as the senior advisor, and Norman as a stressed out member of the engineering crew.

Eventually, Michael resolved Norman’s problem, but what made the conversation interesting was how light-hearted it was.

“At five minutes of operation, the visual creates a temporal loop and nearly three seconds of footage repeat over and over again,” said Norman. “Our ship seems to be immune to the effect, as our lives are not repeating.”

In response, Michael said, “LT I told you, no watching Netflix while we sail through the Bermuda Triangle” to which Norm replied, “damn it, I’m an engineer, not a navigator.”

The lesson from this exchange, now posted on Reddit, is that it’s critical to go with the flow. If a customer takes the lead and wants to role play, go with it. It’s sometimes what they want.

In this case, Norm was happy. Captain Michael indulged his role-playing and solved his problem at the same time. It wasn’t just a terse conversation between a grumpy customer and a stressed out rep. It was just two people having fun.

Of course, pretending that you’re the captain of a ship every time you interact with a customer probably isn’t going to do your business any favours. But if there are opportunities to lighten the mood occasionally, take them. If you notice customers talk to you in a certain way, indulge them. Let them see your human side. Don’t be afraid to make pop-culture references where appropriate.

At the end of the conversation, Norman rated his experience with Michael highly. What’s more, the role-playing countered any negative feelings. Even though he wasn’t able to watch his favourite Netflix show, going to customer support was just fun. 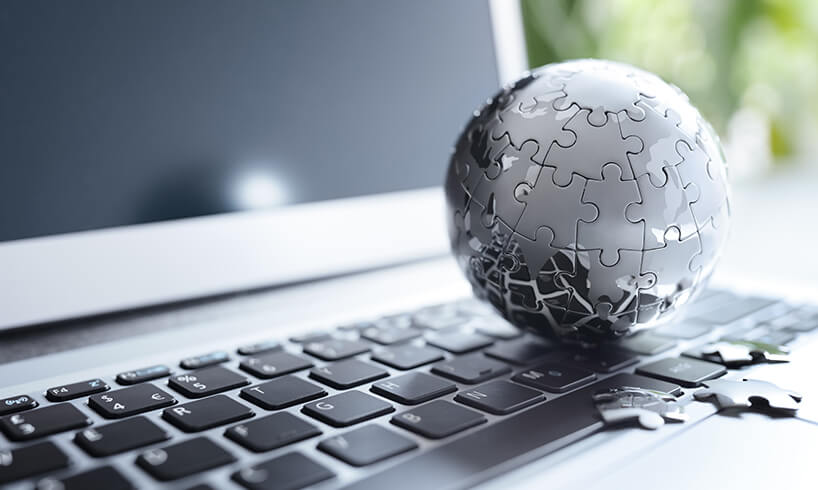 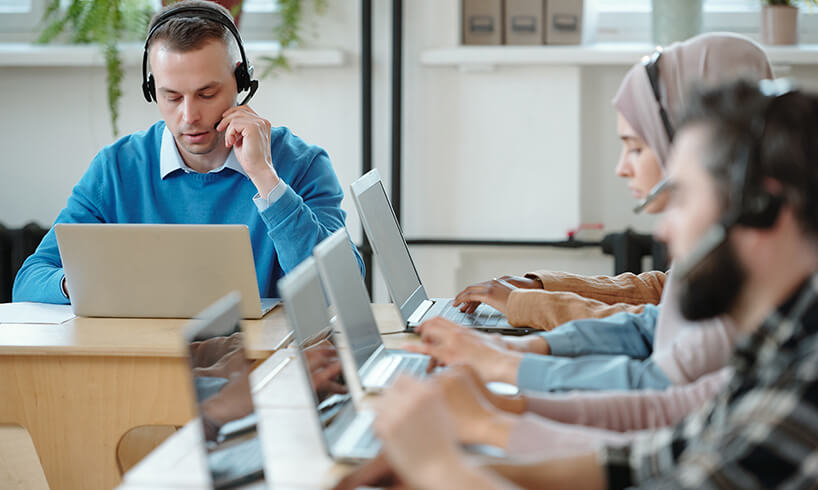