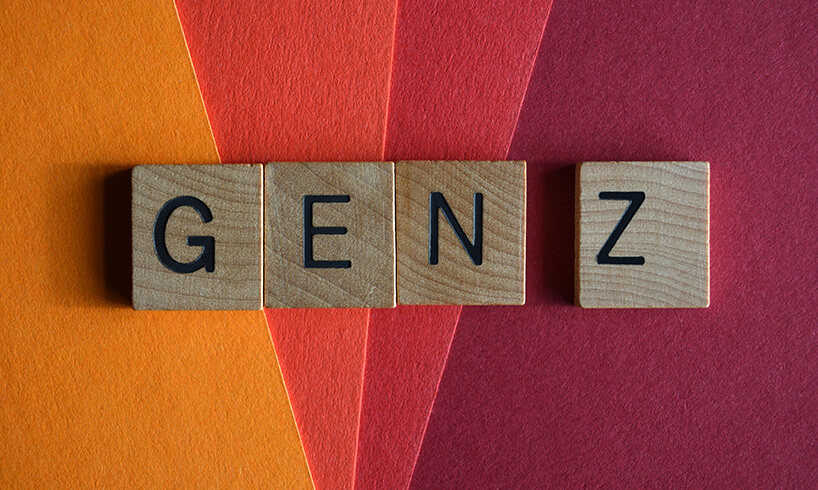 Gen Z are changing the workplace in every conceivable way, from changing how people dress for work to insisting on better technology such as live chat for small businesses.

They’re also more authentic when they show up for work.  They don’t assimilate into roles like previous generations. Instead, they bring themselves fully into their jobs. Here’s how Gen Z is changing the workplace, for better and for worse.

Workplace communication has long been a priority for top businesses. However, statistics suggest that 44 percent of employees feel that their companies need a wider adoption of internal communication tools. In short, many firms are letting their colleagues down.

However, Gen Z might be changing this sorry state of affairs. Many are so-called “digital natives” having grown up in a digital culture instead of working it out from scratch as adults. As a group, they find digital communication tools easier to use.

They’re also more authentic when they show up for work.  They don’t assimilate into roles like previous generations. Instead, they bring themselves fully into their jobs.

Here’s how Gen Z is changing the workplace, for better and for worse.

Gen Z is the generation of people born after 1996, now comprising around a quarter of the workforce. Thus, people in this group learned how to interact with digital tools from the earliest ages. And this has affected what they look for in the workplace.

As surprising as it may sound, 91 percent of Gen Z job applicants say that they would be more willing to work for a company if it offered a high level of technological sophistication than not. A further 30 percent said that they would feel more engaged if their employer planned on using virtual reality in the next five years.

Therefore, tech is at the heart of Gen Z expectations about life in the workforce. They are pushing companies to become more digital - a move that could result in profound improvements to current business models. Live chat for small business websites is just the starting point. Gen Z may help companies:

Unlike boomers and the silent generation, Gen Z aren’t afraid to be themselves at work. They don’t create artificial separations between their office persona and their personality at home.

Given the turbulent global events since 1996 - 9/11, wars in the Middle East, the financial crisis and the COVID-19 pandemic - Gen Z is keen to get going with life as fast as possible. There’s an uneasy sense that the world is getting worse, and that the things they love may come crumbling down.

This authenticity and realistic attitude brings a host of benefits to companies, including:

They Are Making The Workplace More Inclusive

After growing up under the influence of movements such as Black Lives Matter and Pride, Gen Z feels a passion for inclusivity more than any other generation in history. 76 percent say that “diversity and inclusion” is an important issue that companies need to address, compared to 63 percent of Gen Xers and 46 percent of baby boomers.

The benefits of greater inclusivity in the workplace are impressive. They include:

Gen Z is leaving cultural marks on the workplace too. For instance, members of the generation are:

They Are More Entrepreneurial

Millennials were a relatively entrepreneurial generation but Gen Z is even more so. People in this group are 55 percent more likely to start their own business (primarily  because they want to “change the world.”)

In the past, companies could expect employees to stick around for the long-haul - perhaps decades. However, many Gen Zers genuinely believe that success as entrepreneurs is possible, forcing companies to focus more on staff retention.

Despite this, there are several benefits of having entrepreneurs in the workplace. These include:

Naturally, if companies want to keep Gen Z workers long-term, they will have to provide opportunities. Training and professional development is the most powerful tool. 75 percent want their work to “have meaning” while 64 percent said that opportunities for career growth were their “top priority.”

Gen Zers want financial security more than practically any generation before them, with the possible exception of baby boomers. Since 1996, the generation has had to deal with the dotcom crash, financial crisis and the effect of the COVID-19 pandemic on the economy. Many also watched their millennial siblings struggling with university debt and low-paying jobs.

Gen Z has taken the lessons of the struggling economy. They have high expectations of what they can earn, but they are also prepared to work for it. Data suggest that 58 percent are willing to do night shifts for better pay, compared to 41 percent among other generations.

In summary, Gen Z is changing the workplace. Their collective attitude is forcing company management to adapt, whether they want to or not. In some cases, changes are beneficial - such as greater digitisation and higher productivity. However, there are headwinds, including lower company loyalty. 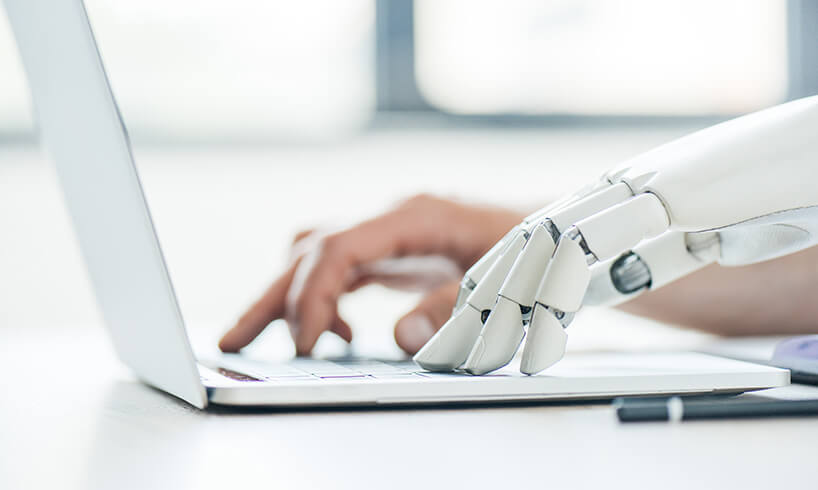 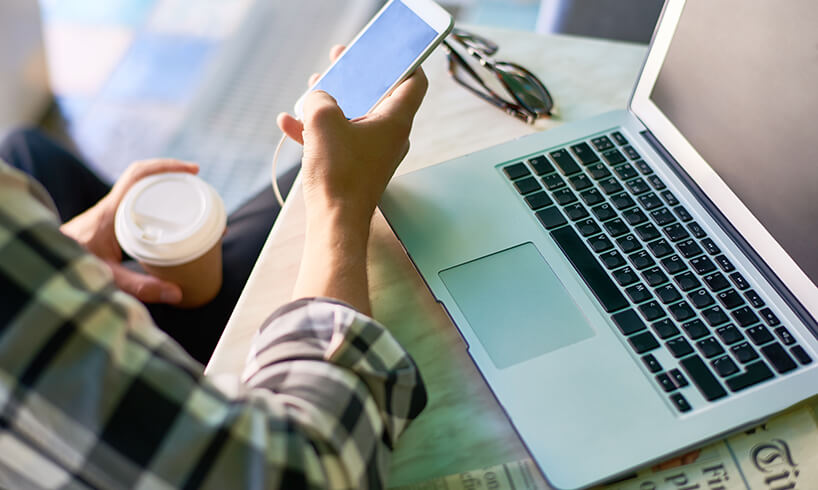