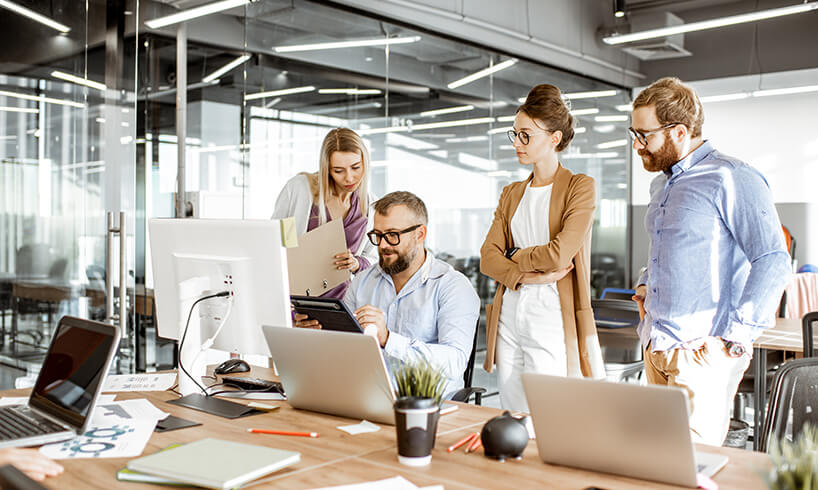 Google Leads The Return To Offices

Google is leading the return to office life with a major investment in its UK arm. What does that mean for the future of hybrid working and live chat for your website?

Google has announced a significant investment in its UK operations, expanding its capacity by 50% and with the aim of “reinvigorating” the work environment. With a focus that’s firmly on an office-based future, will other businesses be next in following Google’s lead?

Working from home - a lifeline for businesses during a global crisis

Working from home has been a lifeline for businesses during the pandemic. Many businesses have been able to carry on as normal, with some even performing better through having remote workers. It’s also been a positive development for workers, many of whom say that working from home makes them happier.

But as the pandemic looks set to ease, there’s an appetite for many businesses to see workers return to offices and establish a business-as-usual that works for today. Having people return to offices benefits other businesses like the hospitality and transport industries, while also helping businesses resume core functions.

It will also help those that are struggling with the pressures of working from home. The expectation to be always available in addition to increased working hours, means a number of employees are also keen to return to the office, even if it’s not a 5-day situation as it used to be.

Google’s plans will see them invest a huge £730m ($1bn) to increase its UK capacity, bringing its headcount from 6,400 to around 10,000. One of the ways it is doing this is by buying Central Saint Giles, a property it currently rents, cementing their belief that the office is where people should work.

"We want to reinvigorate the work environment. We're making this commitment to rebuild. We're buying these buildings and we're keen to see everybody come back in and see a vibrant workspace again."

This is in addition to offices currently being built at King’s Cross, dubbed a ‘landscraper’, a horizontal building where a large portion of the UK team is expected to work. The building has some impressive plans, and despite the rise of homeworking since the global pandemic, Google’s expansion plans are undeterred.

The future of flexible and hybrid working

Google’s impressive new office spaces are designed to be less densely populated than typical office environments, as well as facilitate better collaboration through a variety of workspaces and breakout areas. This is a trend already seen in many businesses that have reduced their on-site capacity to meet the growing demand for employees to continue home or flexible working as things return to a pre-pandemic state.

Under current plans, Google hopes its workforce will return to the office for three days a week, acknowledging that there will be a lot of ‘trial and error’ while finding the right balance for hybrid working.

For many businesses, hybrid working helps meet business needs while also helping employees find a better work/life balance. Most roles are able to be carried out from home thanks to cloud and collaborative technology, without an interruption of service. Customer service roles, for example, can answer calls at home and deal with live chat functions, while still being able to carry out the work in the office if needed.

The importance of a return to the office

People are divided over whether a return to the office is completely necessary after the pandemic. For a lot of businesses, they have been able to significantly reduce running costs by getting rid of office space or downsizing, but some have also experienced a downturn in productivity.

But other sectors are also keen to see the return to bustling office life, including hospitality and retail businesses that generally rely on office workers for their daily trade. After experiencing a decline in footfall since the pandemic, these businesses will look forward to a resurgence if people return to the office.

If global giants like Google are showing their confidence in the return to office working, then other businesses could follow in their footsteps. Ultimately, the decision rests with individual businesses. Having remote workers is a valuable asset for many that won’t change following a return to normality. If you want a live chat for your website, or you want to expand your operating hours, then remote working could be one way to make it possible and help you invest in a relevant and tech-forward solution for your customers. 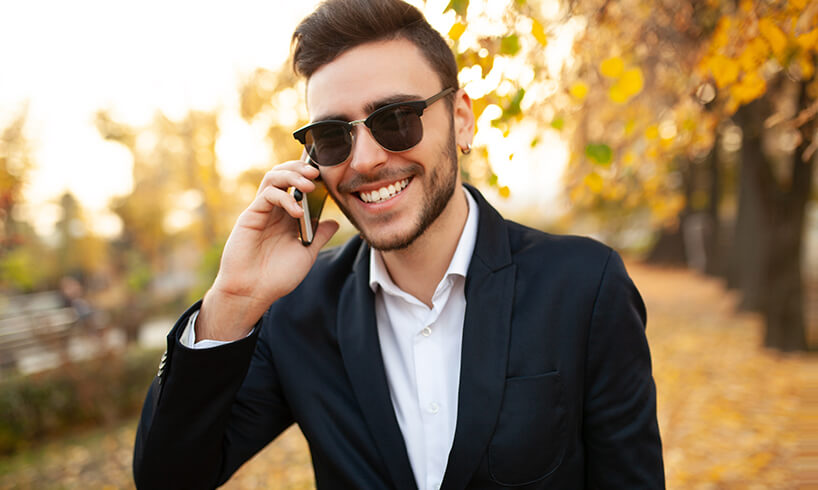 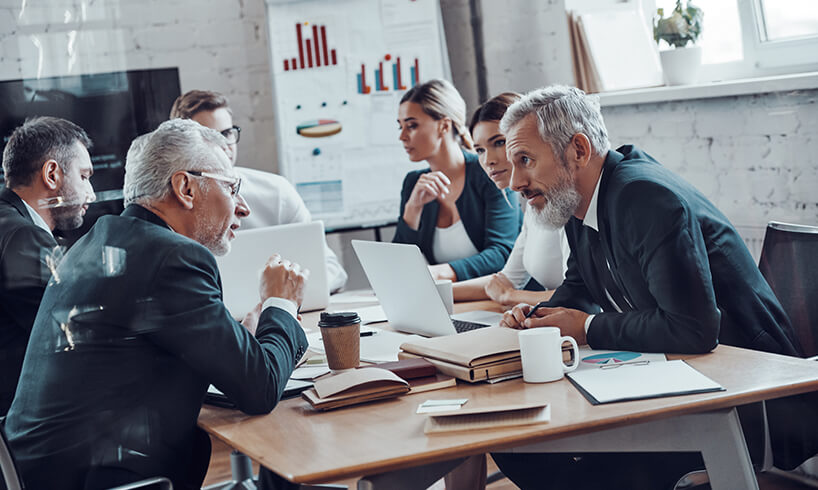