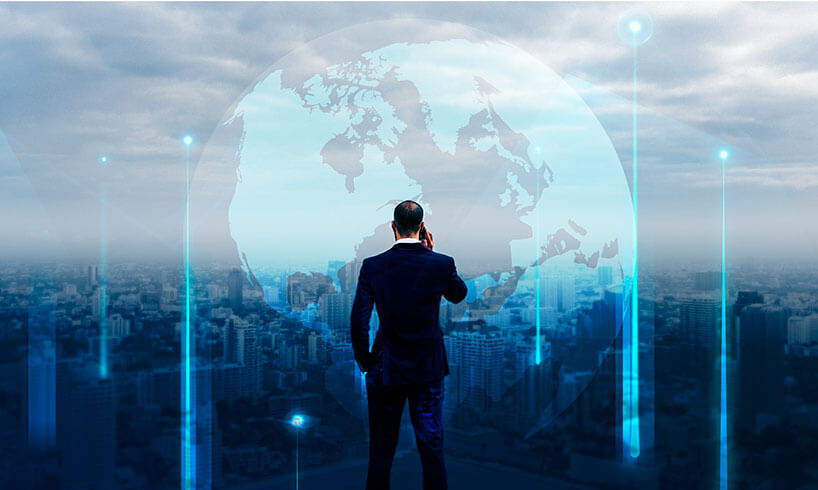 How Technology Has Shaped Online Communications in the UK

Learn how live chat solutions like Click4Assistance have transformed the way people communicate in the UK.

When consumers need help with a product or service, or they simply want to learn more about how it works and whether it’s right for them, they’ll typically contact the company via telephone or email.

Nowadays, more brands are adding live chat services to their websites so customers can get instant help with things they want to buy or have already purchased. However, that’s not the only tech innovation that has transformed the way people communicate in Britain.

The following are some examples that have gained popularity across the UK, especially during the last year or so because of the COVID-19 pandemic:

According to a report from OFCOM, Internet use in the UK has surged. Twice as many people as before have made and received video calls during each lockdown. As you can imagine, video calls bridge the gap between phone calls and meeting people in person.

Many people are now familiar with the concept of video calling and how it’s possible to make free and inexpensive video calls with software like Zoom or Skype. What’s more, video calling is easily done using nothing more than an app on a smartphone.

Something else that happened because of COVID-19 is how many people ended up working from home. Such a change was challenging at first, but now many businesses are set to keep working from home a permanent change.

One challenge that many people faced was the need to have face-to-face meetings with teams. Video conferencing solutions like Google Meet and Microsoft Teams have helped firms overcome such challenges.

Today’s video conferencing industry has unsurprisingly boomed in the past 12 months as companies and other organisations adjusts to a “new normal” in the workplace.

Most people in the UK use instant messaging apps like WhatsApp and Facebook Messenger to communicate with loved ones and friends. But, instant messaging has also found a place in the world of commerce thanks to a simple chat box for website.

For example, more companies use website live chat solutions like Click4Assistance to deal with support queries and pre-sales questions.

Last but not least, VR or Virtual Reality might be one of the latest tech innovations in Britain, but it’s showing promise of how it can become prevalent in online communications.

Some people assume that VR is only valid for immersive entertainment experiences. However, it’s a promising new way for teams of people to hold virtual meetings together while working remotely.

Meta (Facebook) recently announced a new service called Horizon Workrooms for their Oculus VR headsets, where teams of people can meet together, interact, write and draw the same as they would in “real life” meetings.

Online communications have undoubtedly changed a lot during the COVID-19 pandemic and have resulted in some changes that are now permanent fixtures. 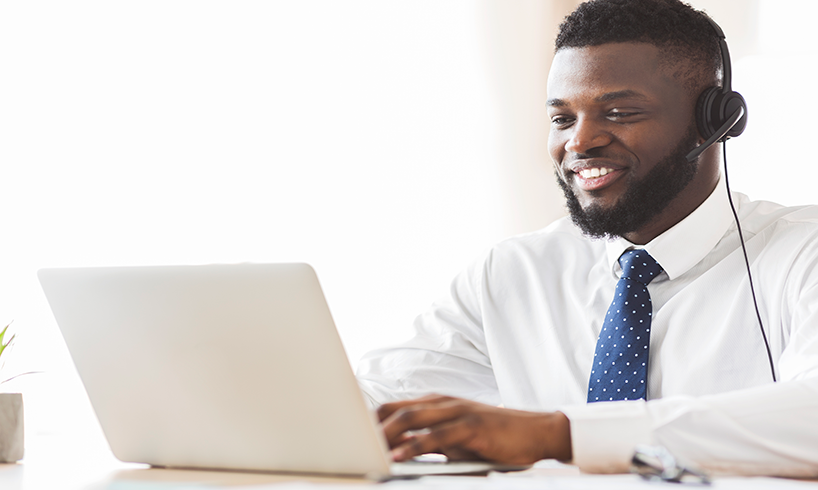 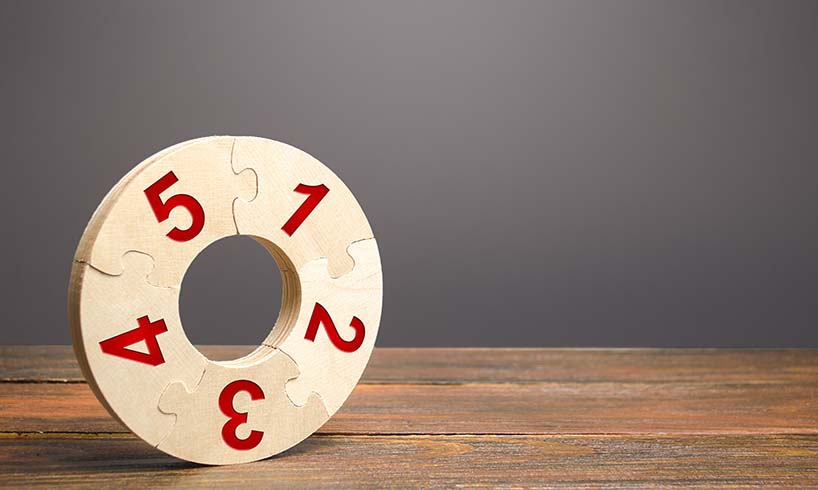