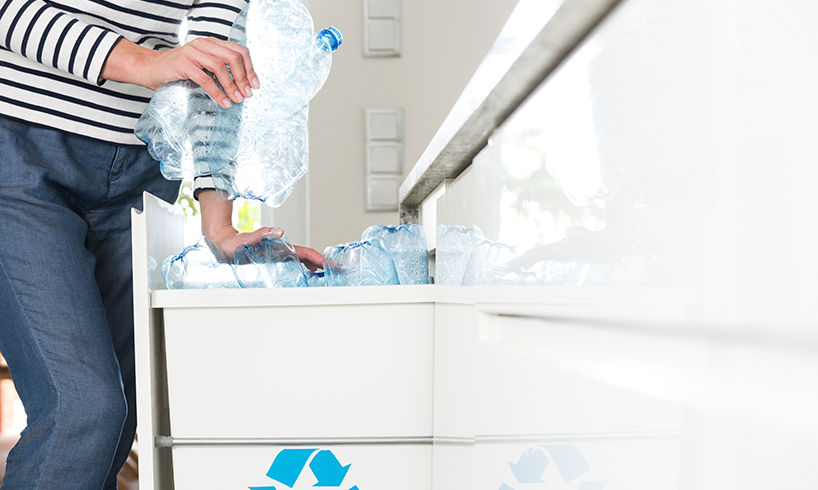 The War on Plastics: It’s a Catch 22 World

Returning from a conference recently, my colleague and I got into a discussion regarding the current war on plastics.

I mentioned seeing a post within the last year on Facebook where a young individual had blamed an older person for their use of a plastic carrier bag because of its effect on the environment, faulting their generation for the state of the world today.

The post outlined how the older generation used to give back their glass bottles that contained milk and other beverages. They had reusable nappies, they refilled pens with ink and replaced razor blades etc. yet it is their actions that are being blamed.

My colleague added that she remembers growing up in the late 70’s/early 80’s when supermarkets would provide cardboard boxes for consumers to put their groceries in, the greengrocer would supply paper bags, and the butcher would wrap meat in paper.

So Why Are We Not Still Using The Ways Of The Past? 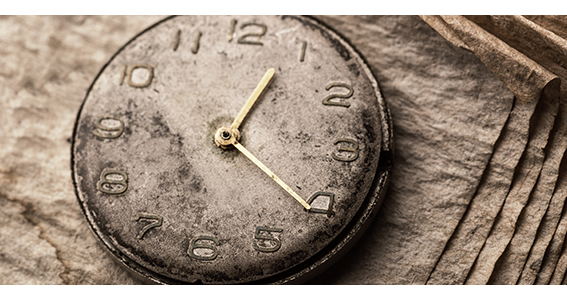 There are many factors to this:

My colleague had said a campaign had come out warning that our overuse of cardboard and paper was destroying the environment as we were cutting down trees to manufacture these products. So we adapted to use other resources instead. This included increasing our use of plastic.

Today we live in a world of disposable convenience.

In the last 3 years, the UK’s expenditure on takeaways has surpassed 10 billion pounds. One Indian restaurant owner reported to the BBC that “on average, I get through 700-750 plastic containers a week, but we can’t reuse them for hygiene reasons.”

The internet has also contributed to our plastic use as we are now importing goods from all over the world, instead of relying on local shops. Supermarkets have likewise replaced a lot of these such as the milkman, greengrocer, and butchers, therefore making it easier for them to supply milk in plastic containers and to sell meat, fruit and vegetables pre-packed in plastic. Any of these produce that are handpicked or chosen from the chilled counters are then placed into bags made from plastic. 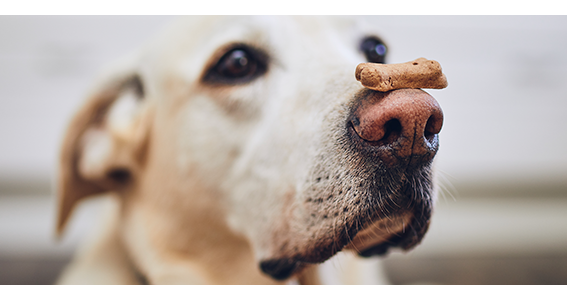 The world is once again trying to lessen the impact on the environment. Individuals are swapping plastic bags to canvas or reusable bags, toothbrushes to ones that contain bamboo instead, and I have witnessed consumers in the supermarket packing their groceries into cardboard boxes.

But how long will it be until the world gets used to this adoption of resources before another campaign warns that we need to change our ways?

This made me think, what else is there that has been introduced for the better but still has an impact one way or another?

The way we communicate is one of those things that has adapted with the times. As mentioned previously the older generation used to refill their pens, however this consumes our ink resources. The paper they wrote their correspondences on was produced from cutting down trees.

Electronic communication including email, live chat for small business and messaging etc. hasn’t fully replaced the practice of letter writing. However it has gained popularity; WhatsApp reported that on average 65 billion messages were sent each day in 2018.

This type of communication isn’t perfect. It still relies on electricity to work, which also has an environmental impact to generate.

So can we really win this battle? 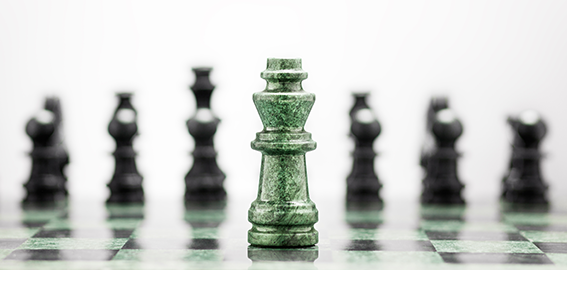 Who knows what the world is going to be like in another 20 years, therefore many organisations will have an environmental policy in place to help lessen their bearing on the world. This can include opening windows instead of using air conditioning, using natural light where possible and switching off computers and other electrical equipment when not in use, such as overnight etc.

These are just some of the actions UK large and small business live chat provider Click4Assistance has in place to help the environment. For more information about the company or to find out about our live chat for small business solution, contact our team on 01268 524628 or email theteam@click4assistance.co.uk. 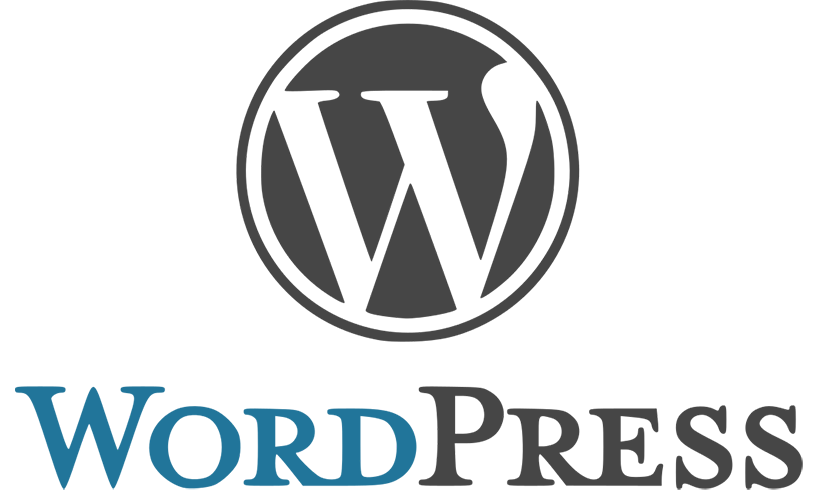 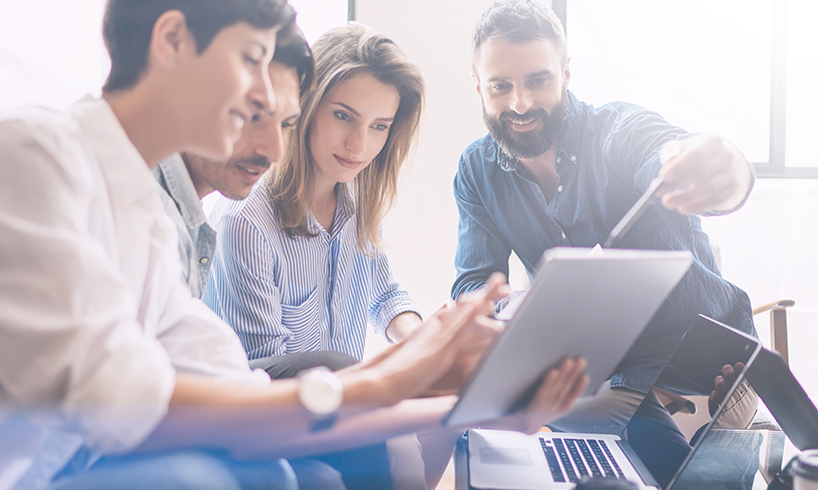 4 Ways to Liven Up Your Communication

4 Ways to Liven Up Your Communication