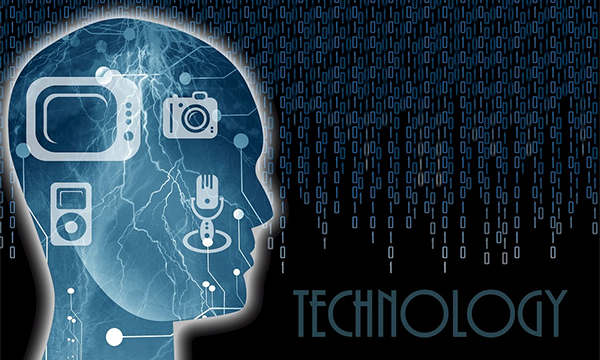 The Development of Technology: Shaping the Future

Social Media, Mobile Devices and the conspiracy theory of a world taken over by Robots! Technology has come a long way since the early 90s. Who remembers the first digital answering machine? That was invented in 1990.

Or the Digital Versatile Disc – the youthful audience may recognise this as a ‘DVD’ – which was developed in 1995. With many jobs revolving around manufacturing, mining and construction, back then employees didn’t rely on technology as much as they do now. As technology grew, so did working within office based companies. Scientists have been developing and improving more and more technology that has secured a place within businesses now, like:

It has become an amazing, reliable part of human activity. Want to know the nearest Chinese restaurant? Simply type in your location – for those who have the iPhone, they can literally ask their device, without having to type. Need to get to a job interview, but not too sure what route is best to take? Type in the location and listen to the voice guide you in the right direction. Want a step by step guide to master the perfect winged eyeliner? YouTube at your service!

Almost Everything is Done Online Now

The world has been connected via the Internet since its birth in 1989. People everywhere have been able to ‘log in’ and ‘sign up’ online.

These are just a few examples of what the Internet can do for us now.

With the evolution of information technology, communication and audio systems, new products are being developed to support individuals’ needs. Even more so for those who have impairments or disabilities.

7 Tech Breakthroughs That Empower People With Disabilities written by Kelli Shaver, describes some of the ‘coolest’ technologies! One of which, The DynaVox EyeMax System helps those with impediments such as cerebral palsy, stroke victims or paralysis. They can use this futuristic sounding piece of tech to participate in spoken communication using an on screen keyboard. This enables them to enter words and phrases which are then translated into spoken language.

In recent news, you may have heard about Google’s Smart Contact Lens. This in fact doesn’t send emails straight to one’s skull (as one techie with an overactive imagination first thought), but instead, it tackles the problem that is diabetes.

Google has said the soft lens holds a small sensor that measures the glucose levels in tears, which can seep through the tiny pinhole onto the monitor to get regular readings. So far, Google have said the invention can get a level reading once every second. Although this is only a prototype, we’re excited to see if it becomes the next ‘biggest smallest’ thing in the future of technology!

Many businesses use Social Media for their marketing strategies and to interact with consumers and other companies. Having a Twitter account seems to be essential to an organisation now:

Some Think Technology Will Overthrow Humanity! 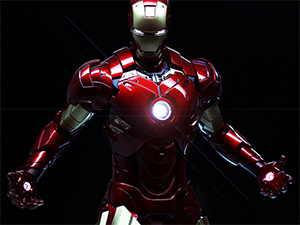 Slightly dramatic. Or is it?
You’ve only got to take a look at films like Iron Man that feature billionaire Tony Stark building his suit of armor to protect the world, and also Chappie which sees the last of human kind being taken over by an army of mechanised police, who can think and fear for themselves (can robots do that now? Apparently, yes.) Although these are just blockbuster movies, who knows what kind of Frankenstein invention scientists will create in what could be the near future?

Being the largest consumer electronics industry, we all know Japan’s excellence for technology. Distinguished creations by major electronics Japanese companies include:

That sure is a mouthful! JEITA are an organisation that promote healthy manufacturing, international trade and consumption of electronic products to contribute to the overall development of IT industries in Japan. An article states: “JEITA's mission is to foster a digital network society for the 21st century, in which IT advancement brings fulfillment and a higher quality of life to everyone.”

What’s Happening in the NOW?

We’ve mentioned plenty about robots, social media interaction, Internet and a lot of technology! But what about the use of live chat? The most up to date and easiest means of communication used by businesses on their website. The solution can be used as a lead generator, a customer service or sales tool that allows visitors to start chats immediately from the website.

Why Would they Do That?

Why not?We understand that some clients aren’t ones for picking up the telephone just to ask a few questions – or some may not even be able to reach the company.

For more information about live chat and how this type of technology can benefit your business in the now, contact us on 0845 123 5871 or email us at theteam@click4assistance.co.uk. 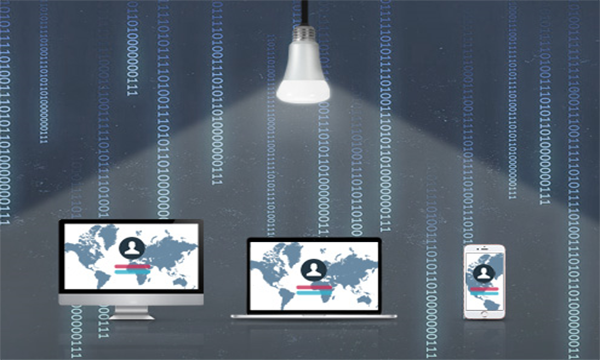